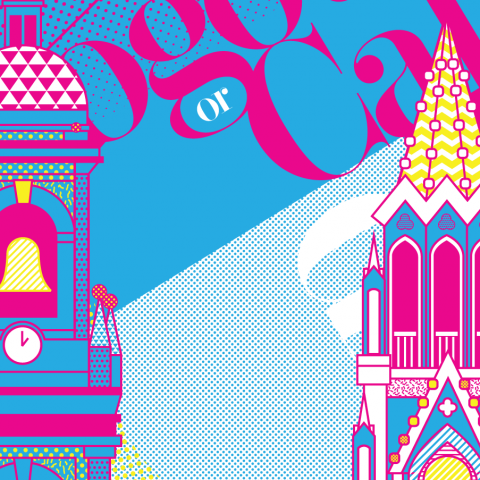 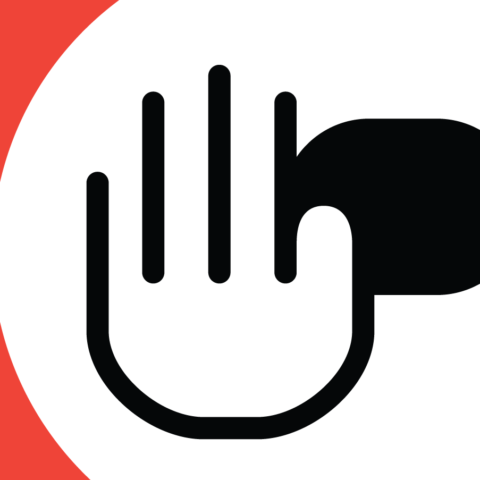 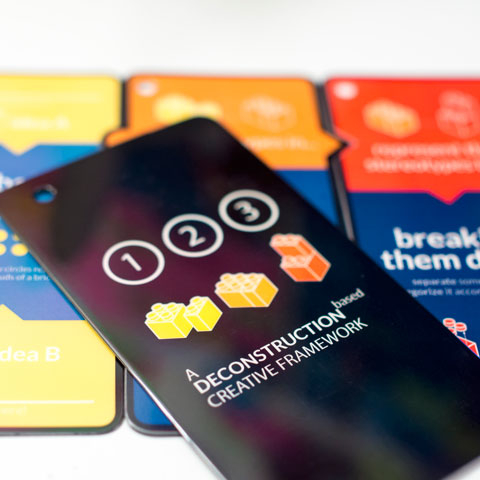 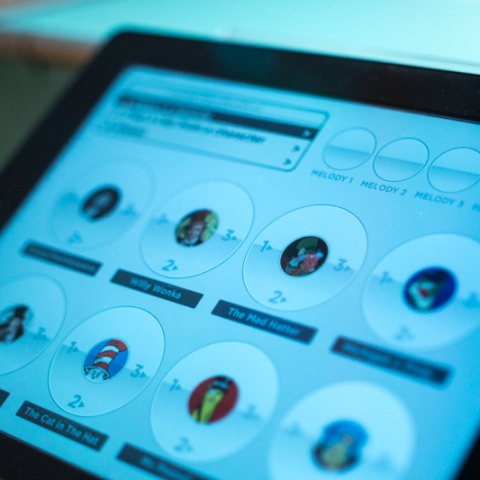 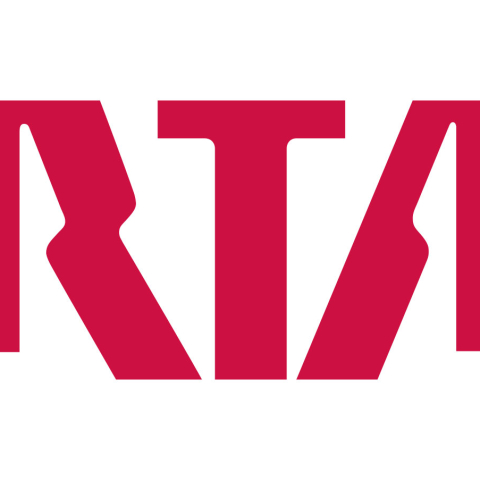 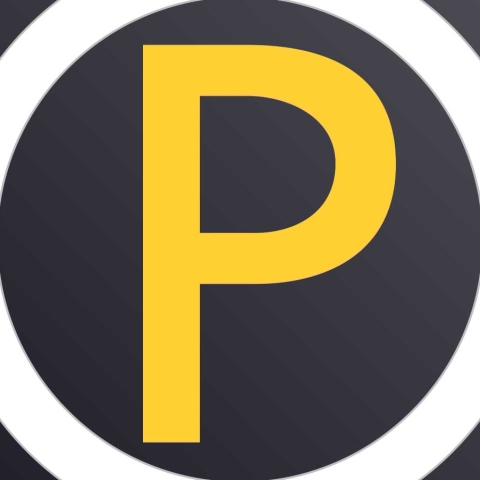 With a particular interest in multimodality and tangible interaction, this research seeks to identify a model intended for interactive narratives that embrace physical manipulation as the base of the relationship between people, spaces, objects, and digital content with the narrative. Considerations for this model are explored from the perspective of Research through Design, a methodology that builds knowledge and theory through the iterative process of design. This research also intends to suggest possible considerations to the design of interactive narratives, in particular through the use of multimodality as a lens for theory and practice, fostering a space for its examination in the context of design, interaction, and narrativity.

This practice-based doctoral research investigates various methods of human-computer tangible interactions and their relationships with interactive storytelling, which will lead to the construction of an interactive narrative model over a research-through-design process. The design process aims to inform designers and makers of novel ways of converting people’s memories into playable stories that are accessible and engaging to general audiences. The outcome can also contribute to the discussion of the role of interactive technologies as a mediator between personal episodic memories and public collective memories.

This paper will focus on the work created by students from several design courses at the College of Arts and Creative Enterprises at Zayed University in Dubai. In these courses, empathetic design was used to develop strategies that rely on the creation and use of technology with outcomes such as mobile applications, digital visualizations, or even gadgets. The student’s projects were classified under three categories: empathy through game mechanics (gamification), empathy through business models (monetization), and empathy through digital companions (facilitation). The three categories were defined based on patterns found in student work submitted in the past two years. The works presented here show that project-based learning and empathetic design allow students to conceptualize complex strategies that solve specific user needs. The outcomes will be discussed in this paper, as well as the implications of students as generators and creators of new technology and mediums instead of being only technology consumers.

This presentation presents a design-oriented overview of the human hand as one of the most relevant factors in evolution. It discusses the way the hand has shaped human-computer interaction (HCI) over the past 50 years and presents a hand-centric grid that relies on the factors mentioned here. This grid is based on an anthropometric and morphological study of the human hand as the initial point of the grid’s proportionality. This contribution is a part of ongoing research on tangible user interfaces and digital collaborative environments that makes use of the grid presented here.

This was presented at ISA2016, an event organized by the IxDA Santiago chapter in November 3rd, 2016

In the past 20 years, the United Arab Emirates, and Dubai in particular has transformed itself from an oil-based economy into a global financial and commercial hub. More than ever, the effort to preserve local heritage has become an important task for the Emirati society and their government. This is mirrored in the curricula of several institutions in the country, including the College of Arts and Creative Enterprises at Zayed University, where, as part of the Design classes, students explore their heritage in the form of a visual narrative. This paper will present this point of view from the Graphic Design 1 course perspective, which is included Graphic Design, Visual Arts and Multimedia programs, and will analyze it while cataloging the patterns found.

LearnxDesign 2015 - Deconstruction as a structured ideation tool for Designers (Chicago, US)

One structured method that has found a place inside classrooms across the world is the Deconstructive discourse. This research follows its definition as a mode of questioning stereotypes, traditional ideas and popular views by comparing them and exploiting their visual and verbal signs for their meanings. This paper explores the use of Deconstruction as a structured ideation tool that correlates the effort to educate students on the rationality of a project.

This research presents a detailed exploration of the interface design and considers different ways to trigger interactions between the user and the interface, using 3 levels of physical body gestures: finger gestures, hand gestures and gestures that involve the arms. These gestures drive the interactions and augment the information from learning content. Interactions can range from acquiring information from diverse web sources like Google or Wikipedia, to sharing a document, to using ubiquitous classroom supplies like post-its and markers in a shared projected environment. Here, an initial execution is presented about the system in a classroom setting with preliminary demonstrations as well as outcomes and insights from the interface design.

This workshop focused on the application of the Deconstructive discourse as a generative ideation framework for designers. In Structuralism, language always has a signifier that points to a signified. People understand signifiers based on binary oppositions: A car is called “car” since there are other things that are not cars. Deconstruction tries to destabilize the direct link between sign and signifier. It argues that signifiers do not refer to signifieds, but to other signifiers. For example the word “India” does not signify a single thing, but the signifiers that might contextualize and define it like the Taj Mahal or an elephant. Language is a system of linked signifiers rather than fixed structures. Deconstruction creates new meaning by creating new relationships.

This paper describes the process, and findings of building a creative framework based on the Deconstructive discourse and its implications in the learning process of design students. Deconstruction provides a structured way of analyzing complex problems. An example of successful application of Deconstructionist theories in design education is the academic work of Cranbrook Academy of Art. In the late 1980 and early 1990s under the direction of Katherine McCoy, Graphic Design students explored the semantics and syntax of their. This demonstrated the importance and the value of the Deconstructive discourse in the studio classroom. As a result, its use as a critical tool it exposed the gap between sign and meaning in the context of culture.

This paper presents the method, the observations and conclusions of a pilot project carried out between 2011 and 2012 that sought to create new relationships among students from different design schools at Colegiatura Colombiana. Art Direction course was originally intended for Graphic Design majors, became an experiment after the majority of students did not belong to this program but others offered by the institution, Advertising, Fashion Design, Spatial Design, Organizational Communication, and even Gastronomy and Professional Kitchen. The intention of this paper then is to document the process and present the information to be implemented by institution sand teachers as an alternative approach that allows students of different disciplines.